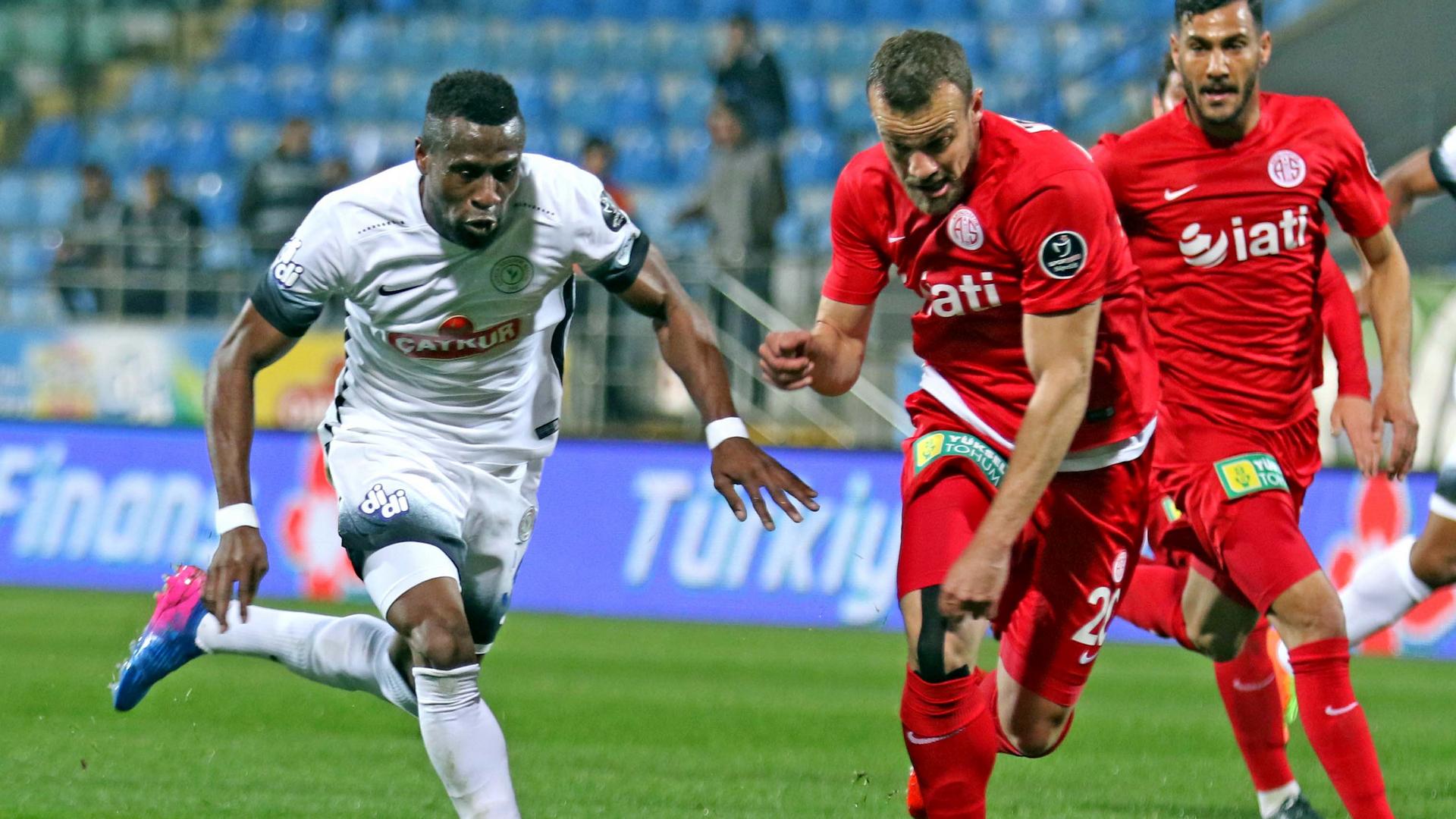 With the Austrian topflight encounter looking destined for a draw, the Nigerian came off the bench to hand Christian Ilzer’s men all points at stake

Bright Edomwonyi was the hero as Austrian Wien secured a hard-fought 2-1 victory over Altach in Tuesday’s Austrian topflight encounter.

Five minutes after his introduction in the second-half, he got the all-important point as his team responded positively to their aching home loss to St. Polten on Saturday.

Despite dominating possession in the opening minutes of the encounter, the visitors were unable to beat the hosts’ backline marshalled by Berkay Dabanli and Philipp Schmiedl.

Altach’s first major threat came in the 25th minute but goalkeeper Patrick Pentz parried Sidney Sam’s shot as well as a rebound from Daniel Nussbaumer who was in an offside position.

The goal brought out the best from the visitors but they were unable to level matters at the Cashpoint Arena as they trailed 1-0 going to the half-time break.

Their persistence paid off in the 57th minute through Maximillian Sax who volleyed home Thomas Ebner’s assist.

As Wien chased for the winner, manager Christian Ilzer brought in Edomwonyi for James Jeggo in the 74th minute. Five minutes later, he guaranteed his team all points at stake with the winner after pushing Patrick Wimmer’s cross over the line.

The goal was the 25-year-old’s second of the season after ending a run of 22 games without a goal in team’s 2-1 away win at Swarovski Tirol.

22-year-old Gambian center-back Maudo Jarjue was not listed by Wien for the encounter. For Altach, Cameroon’s Samuel Gouet replaced Manfred Fischer in the 31st minute, while his compatriot Frantz Pangop was handed a starter’s role but was substituted in the 76th minute for Christian Gebauer.

Mali’s Ousmane Diakite who is on loan from Red Bull Salzburg was not listed for the game.

Thanks to this result, Austria Wien lead the relegation play-off log with 31 points from 31 outings. They host Mattersburg in their last game of the season on Saturday as Edomwonyi would be hoping to add to his tally.

Altach, whose safety is assured will slug it out with St. Polten at the NV Arena.