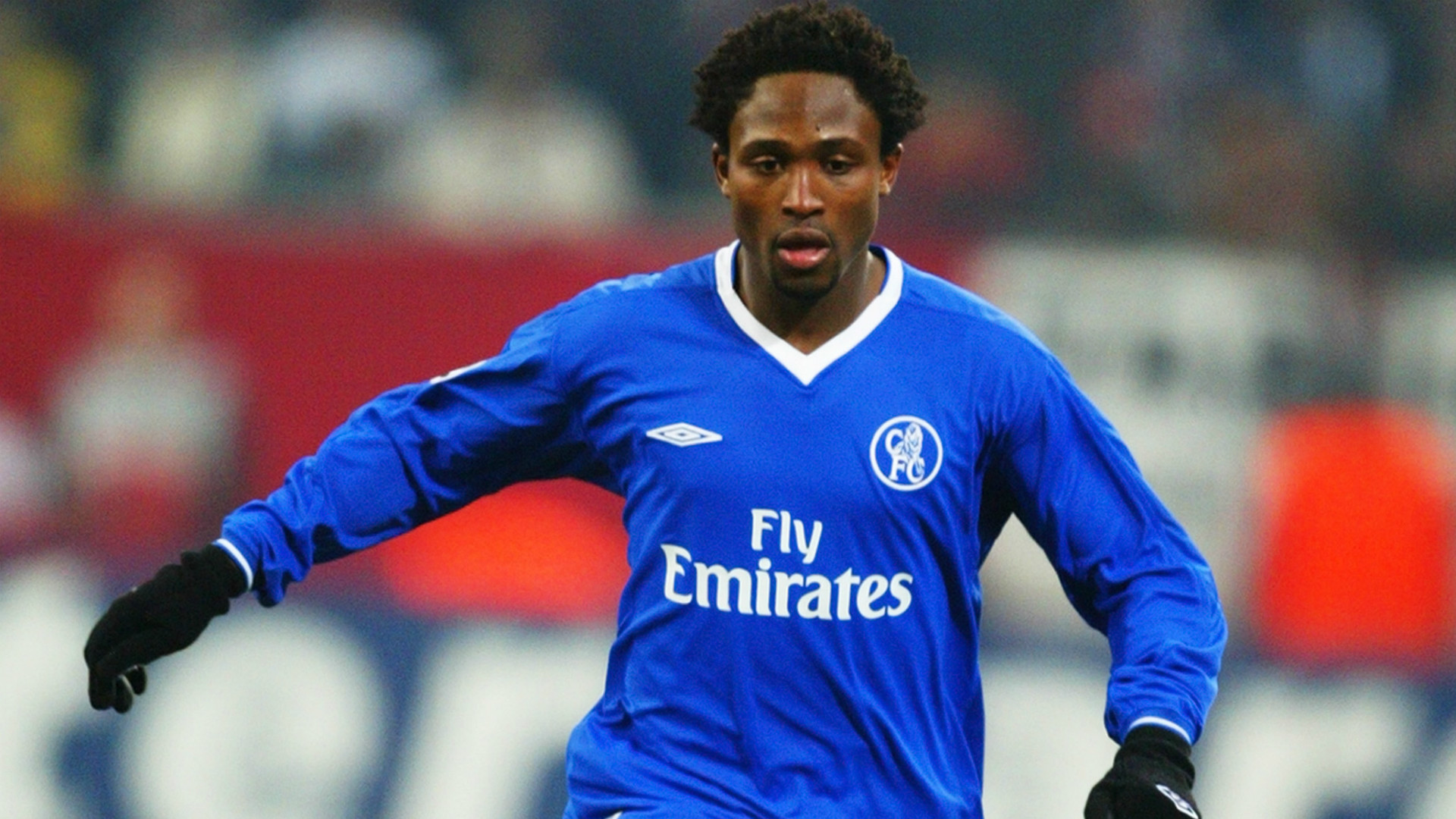 Former Nigeria international Sam Sodje has named Celestine Babayaro as the greatest Nigerian to play in the Premier League, ahead of the likes of John Obi Mikel and Yakubu Aiyegbeni.

Babayaro had an illustrious playing career in the English top-flight, where he featured for Chelsea and Newcastle United.

The left-back spent eight years at Stamford Bridge after arriving from Belgian outfit Anderlecht and featured in 132 league games.

The Premier League title eluded him but he won the FA Cup, Uefa Cup Winners’ Cup and Uefa Super Cup before joining the Magpies, where he spent three years.

Mikel played 249 league games during his 11-year stay with Chelsea and he is regarded as the most decorated Nigerian player.

Kanu, meanwhile, played for Arsenal, West Bromwich Albion and Portsmouth, where he left an indelible mark, while Aiyegbeni was famous for his goalscoring prowess in the division during his playing years with the Pompey, Middlesbrough and Blackburn Rovers.

Yobo, on his part, was rock solid for the Toffees after arriving at Goodison Park as David Moyes’ first signing in 2003 and featured 196 times in the Premier League before leaving in 2014.

Sodje, however, feels Babayaro made more impact in the English top-flight than his compatriots who played in the highly-rated league.

“You have to give respect to likes of Yakubu Aiyegbeni, Efan Ekoku for scoring plenty goals and the players who played more 50 games in the premier league,” Sodje told Brila FM.

“So I give respect to Yobo, Mikel, but I won’t lie to the Nigerians who brought influence on premier are Babayaro and Kanu, but I love Babayaro and will say he’s the best.”

Sodje made four appearances for the Super Eagles and played for a number of English clubs including Brentford, Reading, Charlton Athletic and Portsmouth before his retirement.