Sarri cautious over continuing to start Ronaldo and Dybala 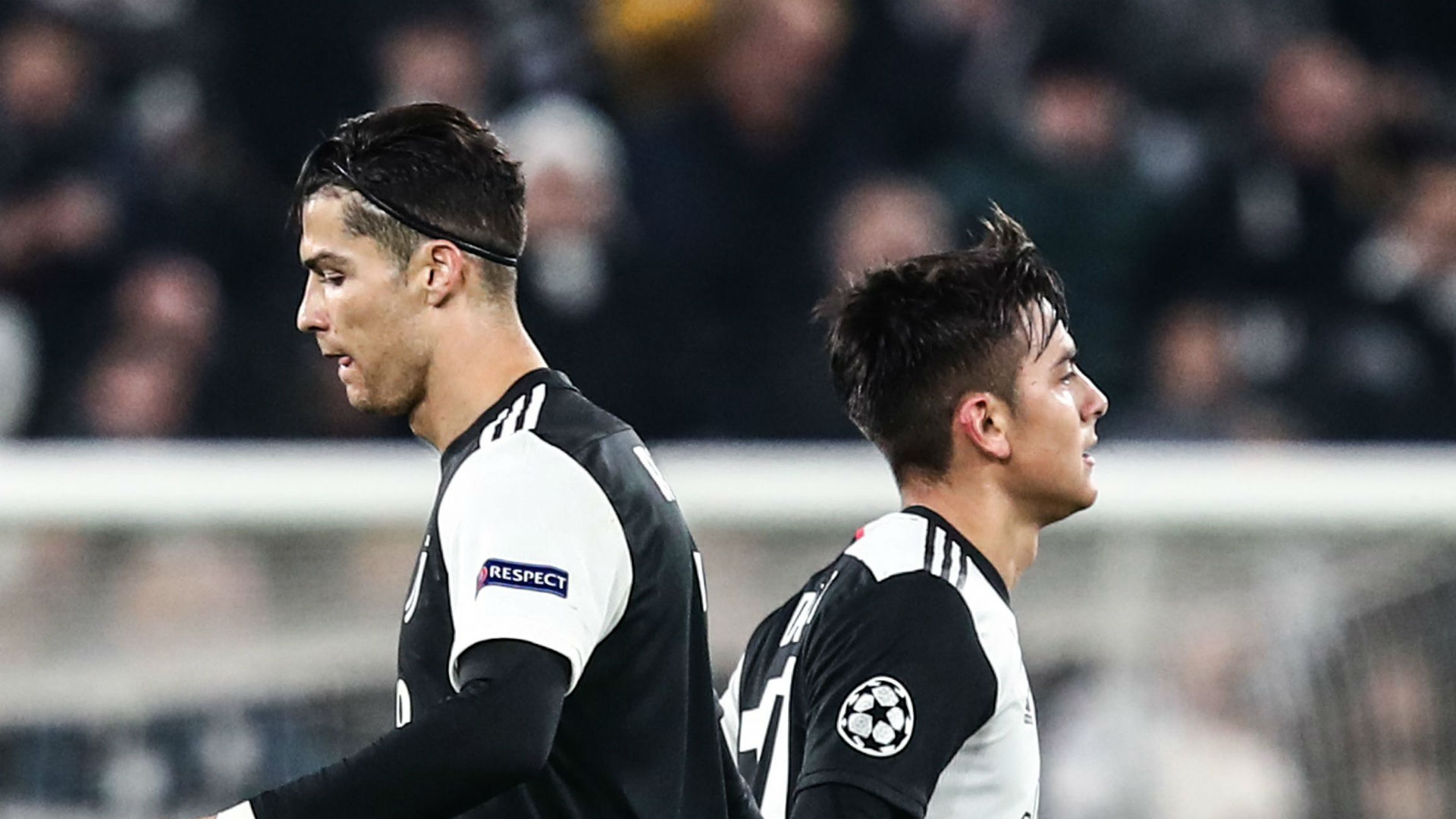 Maurizio Sarri believes Cristiano Ronaldo and Paulo Dybala can start against Genoa, but the Juventus coach is keen to avoid a “problem” going forward.

Ronaldo has played every minute of their four games since the coronavirus-enforced break, while Dybala has started each match.

Sarri said the pair were likely ready to start again, but he knows the star duo will need a rest at some stage.

“It’s likely that they can start again [against Genoa],” he told a news conference.

“It’s clear that if they play every game, in two or three matches we may have a problem, but I don’t think there is any risk for them to suffer some sort of fatigue right now.

“In the long run though we need to have [Gonzalo] Higuain fit and able to play a large part of the game, this will become essential at some point.”

With 10 games remaining in the Serie A season, Juventus hold a four-point lead atop the table with Lazio their nearest rivals.

After Juve’s recent 4-0 win over Lecce, Sarri admitted Ronaldo was improving and would continue to do so the more he played.

“Cristiano now can play with a good fit. He needs to improve after the break and he is doing so match after match,” Sarri said.

“He needs to play a lot. In the future we will find the way to preserve him across matches or for some matches.

“He is great in listening to himself and he will realise when he will need to stop and rest. But now I think he fits quite well.”

Juventus secured the signing of Barcelona midfielder Arthur on Monday with Miralem Pjanic set to go the other way next season.

Both Arthur and Pjanic will see out the rest of the campaign with their current clubs, with the former included in Quique Setien’s side to play Atletico Madrid in La Liga on Tuesday night.

Sarri, meanwhile, has previously backed Pjanic to remain focused at Juventus until the end of the season.