Mosimane: I never got distracted by ‘offers all the time’ to leave Mamelodi Sundowns 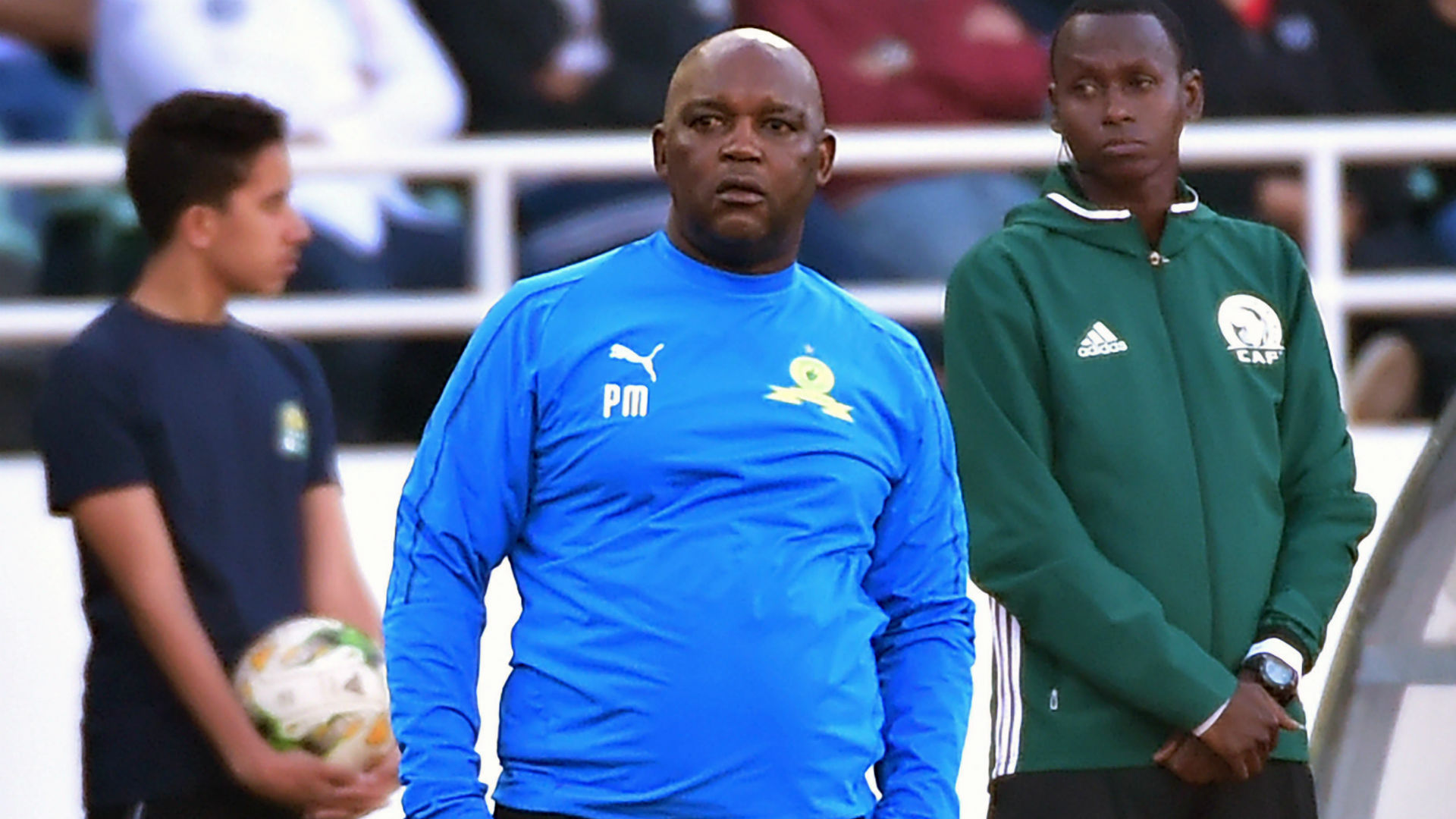 Mamelodi Sundowns coach Pitso Mosimane says several attempts to lure him away from Chloorkop never distracted him and extending his stay at the club was not a favour done to him, but a vote of confidence for his trophy-laden years at the Brazilians.

Mosimane extended his Downs stay by a further four years on Thursday and could complete 12 years at the club if he sees off his deal.

With his stint at Sundowns having already been decorated by a Caf Champions League title, Caf Super Cup, four Premier Soccer League (PSL) crowns, a Nedbank Cup and two Telkom Knockout trophies, Mosimane is a wanted man in South Africa and abroad.

Mosimane has previously stated he turned down approaches by clubs in North Africa and oil-rich Qatar.

But now he says the overtures never made him lose focus on his Sundowns job.

“Offers have been there‚ I have had offers all the time and some of those offers are from here in South Africa‚” said Mosimane as per Times Live.

“I am telling you but I am not going to mention the names of those teams because some of the things are confidential when you talk to people who approach you. You get humbled but you don’t get distracted.”

Winning trophies in his eight years at Chloorkop yielded Mosimane a longer stay at Sundowns as he says being offered a contract extension was a not a favour done to him.

Mosimane said no coach is guaranteed his job when results are not coming.

“You must remember that if you don’t win games you are not going to be here. I am here because we have had trophies,” Mosimane said.

“This is not a favour. Pep Guardiola says‚ ‘I am at Manchester City and I have to win otherwise they will take me out’. It’s the formula in football and the coach has to win games – if the results are not good I am out. You know I was out at Safa [as Bafana Bafana coach] because we were not winning as we were supposed to‚ and it’s like that.

“Let’s go back to the Champions League – of course, we are competing with Al Ahly and Zamalek who have big budgets. They buy a player for €3 million from Europe‚ where have you seen that?”