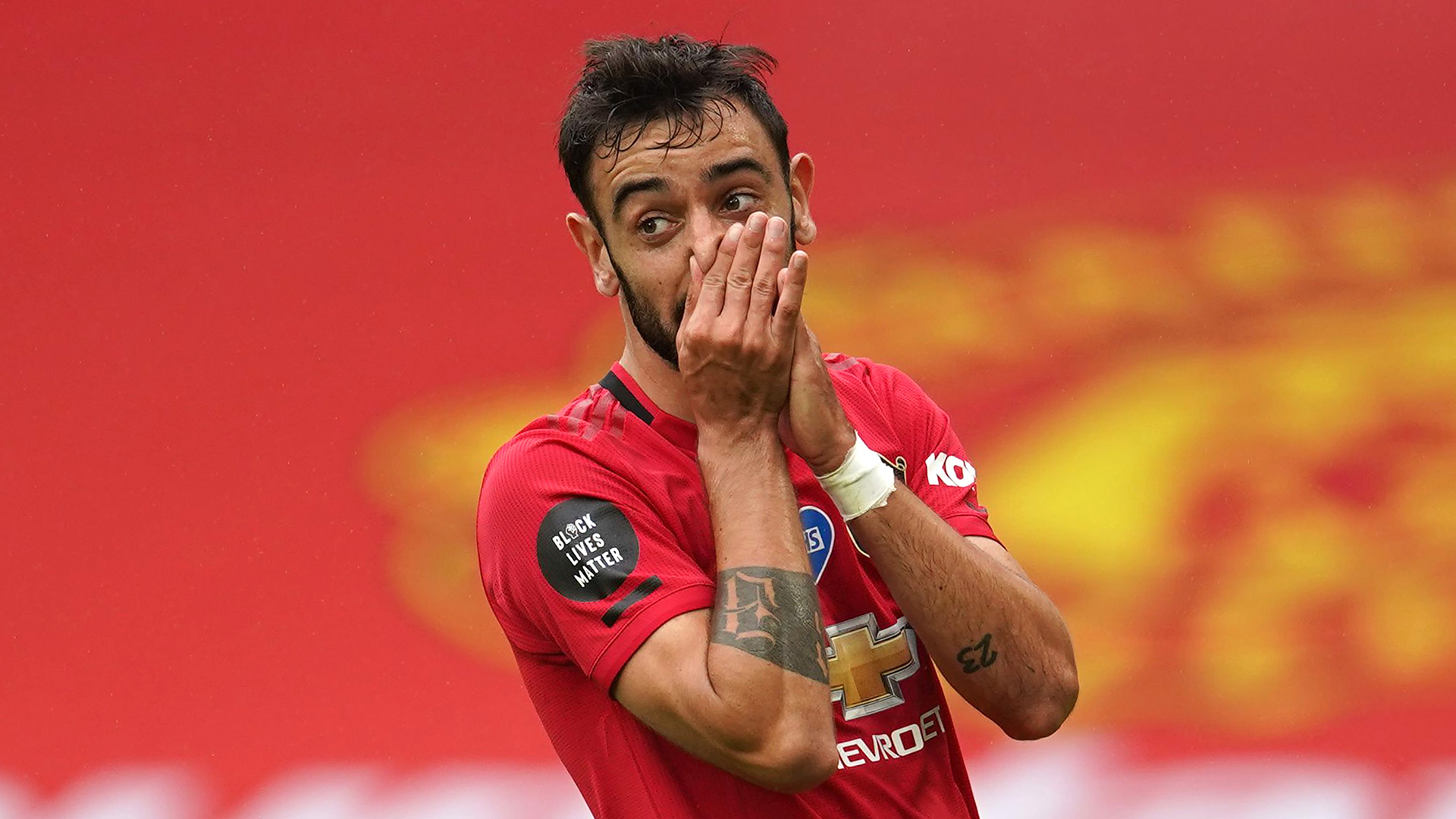 The last man to save a Bruno Fernandes penalty, Miguel Soares, has advised Premier League goalkeepers on how to bring a run of 17 successful efforts from the Manchester United midfielder to a close.

Since acquiring a Portugal international during the January transfer window, the Red Devils have been awarded a flurry of spot kicks.

Fernandes has converted every one he has stood over, with the 25-year-old yet to fluff his lines from 12 yards in English football.

You have to turn the clock back to October 2018 to find the last time he failed to convert, with Soares keeping him out during a Portuguese Cup clash between Sporting CP and Loures.

The 29-year-old does not enjoy the same kind of standing as those filling Premier League No.1 spots, as he currently splits his time between lower league side Pero Pinheiro and a position as a property consultant, but he does have the answer when it comes to denying Fernandes from the spot.

Revealing his secret to the Daily Star, Soares said: “The save was a great moment. The secret was the small movement I made to the left.

“Bruno looks at the keeper when he takes a penalty, so I did the same to him. I feigned to dive to the left, and went to the right.

“I wanted to make Bruno take his decision as late as possible. I didn’t want to make his life easier.

“We took Sporting all the way to extra time, and still gave them a scare before they won 2-1.

“I hope Bruno can continue converting penalties in the Premier League. He’ll miss one eventually, but I hope it won’t be for a while – it is better for me.

“I didn’t manage to get his shirt after the Sporting game, but I would love to have one of his Manchester United shirts now.

“Although I was his opponent on the day, I am a big fan of his.”

Fernandes has taken 28 penalties in his professional career to date, with 26 of those finding the back of the net.

He has registered 10 goals through his 20 appearances for United, with his efforts in helping the Red Devils to a third-place finish and pursuit of Europa League glory quickly seeing him become a talismanic figure at Old Trafford.