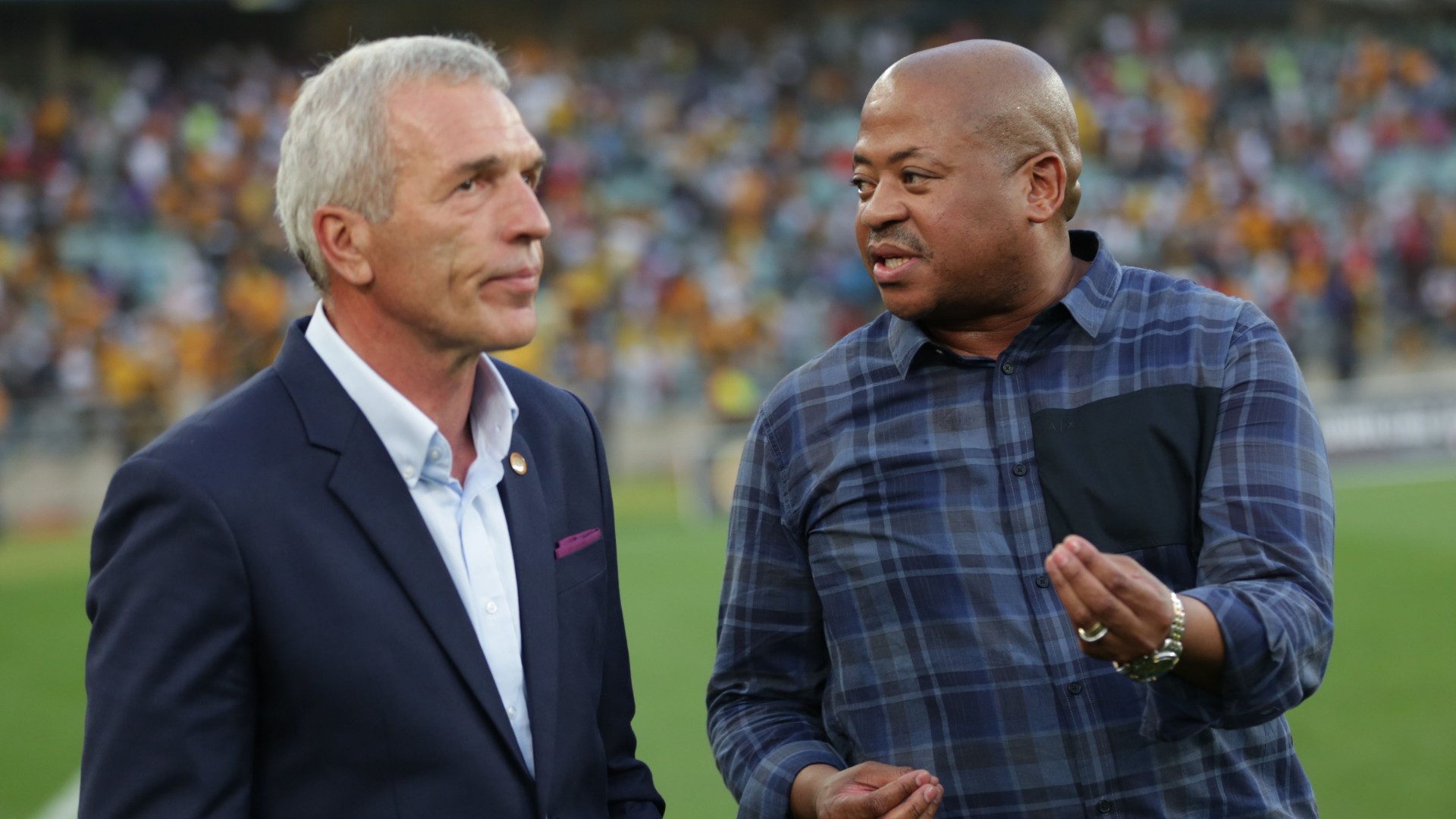 Kaizer Chiefs football manager Bobby Motaung has distanced the club from media reports that the management is considering sacking Ernst Middendorp at the end of the season.

While Middendorp took Amakhosi from the ninth position last season to top of the PSL standings this term, a section of the club supporters still doesn’t think he’s the right man for the job.

However, Motaung said the future of the 61-year-old mentor has never been discussed by the club’s hierarchy, describing the reports as a rumour.

“Unfortunately we’ve not even had that discussion as a club,” Motaung told TimesLIVE.

“So, it’s a rumour that you find and talk which is out there‚ which we don’t know of.

“So, at this moment, I don’t want to entertain the coach’s issues because there is nothing – we have never had a discussion. We have not sat down and discussed his future.”

The 50-year-old administrator reiterated that Middendorp still has a contract with Amakhosi which will come to an end in June 2021.

“The coach has a contract. He still has one more season to go and we have not even sat down to said, ‘the coach must leave’ or anything [like that],” Motaung continued.

Calls for Chiefs to sack Middendorp grew louder in June when Bidvest Wits announced the sale of their PSL status to Tshakhuma Tsha Madzivhandila boss Masala Mulaudzi because Gavin Hunt was linked with the position currently held by the German tactician.

Hunt previously denied being interested in replacing Middendorp at Naturena, saying it was embarrassing because he respected the fact that Chiefs had a coach.

Middendorp, however, could find himself under immense pressure to keep his job beyond the current season should the Glamour Boys squander their lead and lose out on the league title.

This because they have already missed out on the Telkom Knockout Cup and Nedbank Cup.

The Soweto giants haven’t won a major trophy since the departure of Stuart Baxter in 2015 but Middendorp has given them a glimmer of hope so far this term.