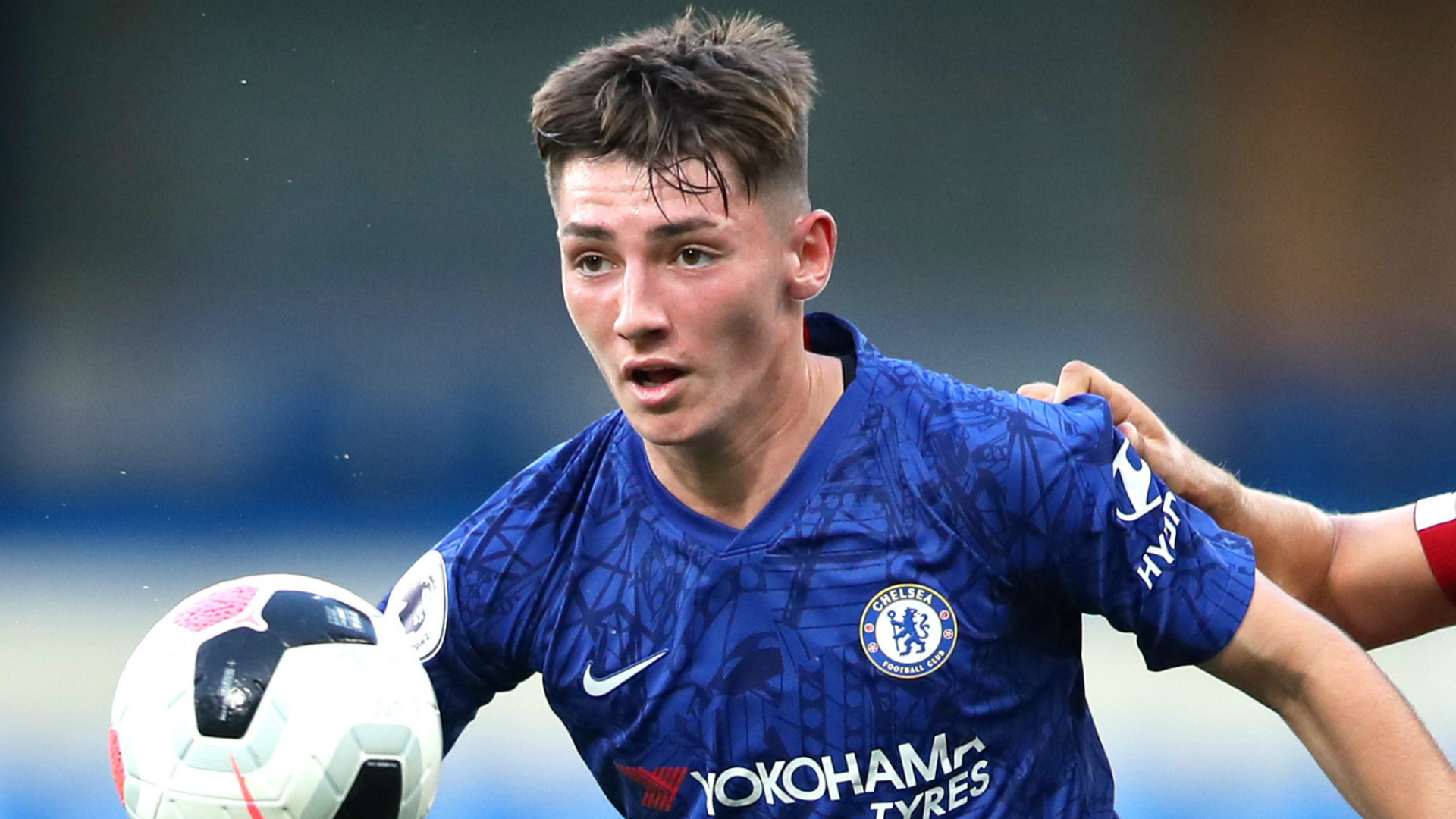 Chelsea starlet Billy Gilmour is being backed to play his way through a first form dip of his senior career, with Pat Nevin pointing out to a fellow Scot that nobody “cruises through a career without difficult times”.

The talented 18-year-old played his way into favour with Frank Lampard prior to the coronavirus-enforced break which pushed competitive football into a state of lockdown.

He has remained part of the Blues’ plans since Premier League and FA Cup football resumed and is now up to nine appearances in what has been a breakthrough campaign.

Gilmour is considered to be a hot prospect for the future, with there plenty of potential to be unlocked in his game.

He has, however, faced questions for the first time over recent weeks – finding himself among those withdrawn at half-time in an FA Cup clash with Leicester – with the spark that accompanied his rise to prominence having faded somewhat.

Nevin says that is to be expected from a player still learning his trade, with there every reason to believe that the teenager will – like many of those around him – overcome challenges and establish consistency with the more games he plays.

“It may be that some of the younger players will have a dip in form, that is not something to be too concerned about, that has happened since the dawn of history in the game. It is part of the learning curve and they will be fine,” the former Chelsea winger told the club’s official website.

“Billy Gilmour had a tough afternoon at the King Power Stadium, but will that have a lasting effect? Yes it will, but in a good way.

“No one in the history of the game cruises through a career from day one without difficult times. You have to learn how to cope with it.

“He will be fine not only because of his talent and personality but also because of the management team and the kind of team-mates he has around him. He will be back on the pitch soon enough with their support and of course ours.”

Lampard has conceded that Chelsea allowed their standards to dip as a collective against Leicester, despite reaching the FA Cup semi-finals, but the Blues boss is aware that consistency will be an issue at times with a squad that includes so many young and relatively inexperienced players.