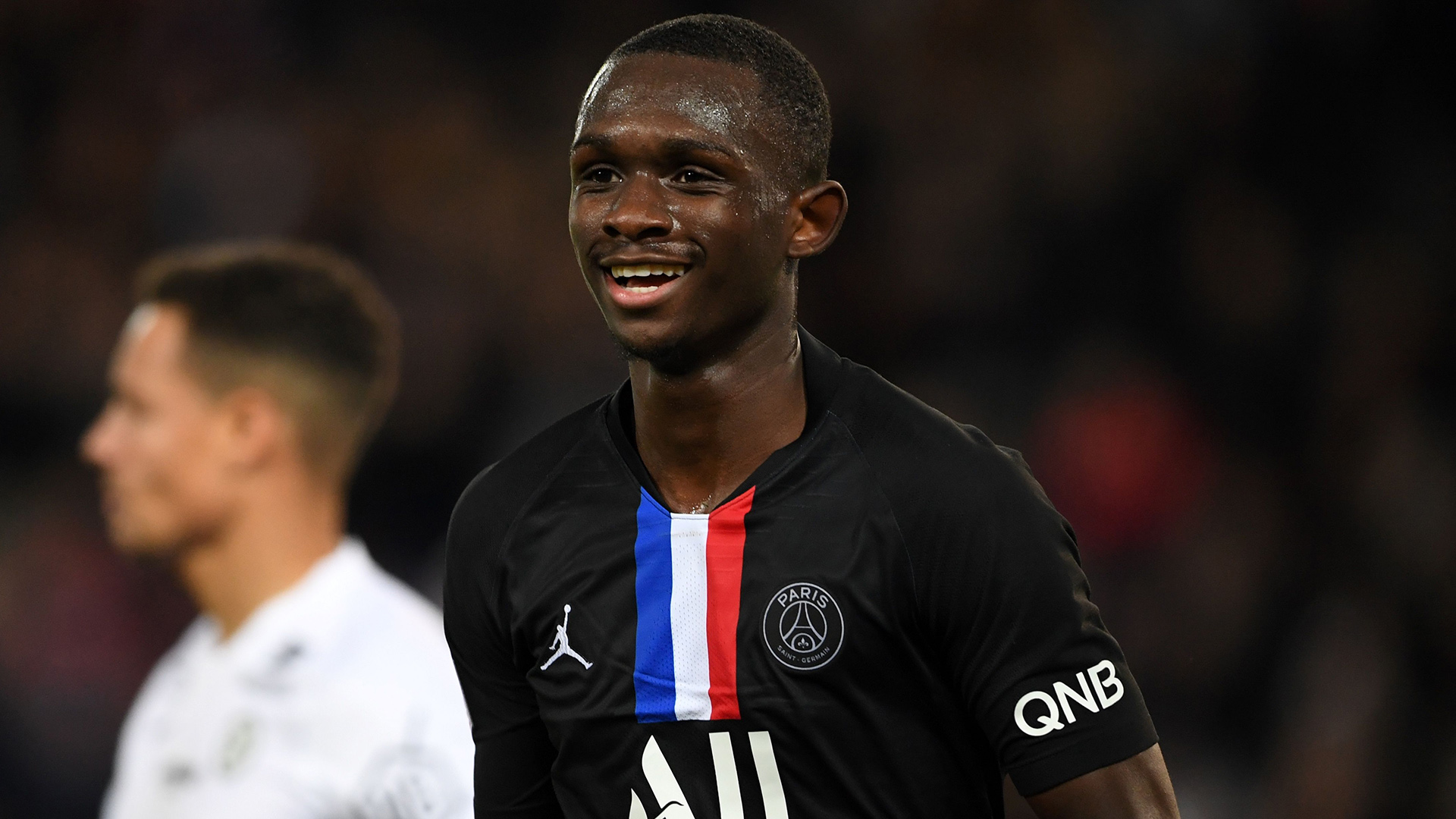 Bayern have officially announced the signing of Tanguy Kouassi on a free transfer after his exit from Paris Saint-Germain.

The 18-year-old centre-back has put pen to paper on a four-year contract which will see him remain at Allianz Arena until 2024.

Kouassi expressed his delight after being officially unveiled at Bayern on Wednesday, while promising to fight for a regular spot in the first team.

He said: “I’m really happy to be able to play for Bayern. It’s a great club full of tradition.

“I really hope to break through here and make a lot of appearances. I’ll work hard for that.”

Bayern sporting director Hasan Salihamidzic added: “We’re very happy to bring Tanguy Kouassi to Bayern. In our eyes, he’s one of the greatest prospects in Europe.

“His best position is at centre-back but can play in a number of positions.

“We’re sure he’ll have a great career with us and is a real reinforcement.”